Around the League: Period 26 Recap

SCHNOOKERS has now improved their overall ranking each week for the past two straight weeks. They rose up due to good performances in two categories, including a one spot jump in wins. Coach Schneller’s squad had two main stars in Zack Greinke and James Paxton, who together won 4 games. Greinke’s performance this week ended a three game streak of failing to hit his projections. 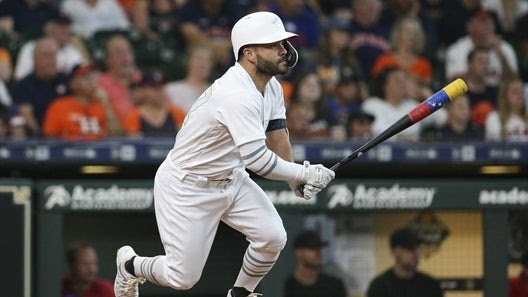 Photo by USATSICITY SLICKERS II showed everybody how it’s done in the home runs department, blasting 19 of them. No other team clobbered more HRs this week. Jose Altuve was the leader in that area for CITY SLICKERS II, launching 3 HRs to go along with 4 RBIs and 1 stolen base. CITY SLICKERS II moved up the HRs standings for the 2nd straight week, going from 5th to 4th. 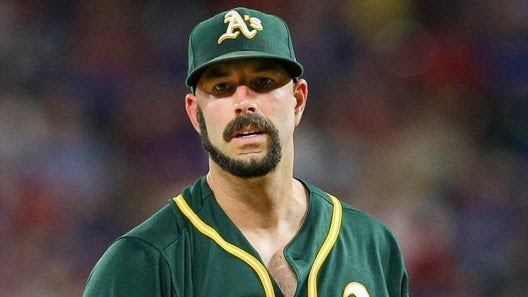 Photo by USATSIHard to believe, but DEADWOODS used to be in 2nd place in the ERA standings. That was back in week sixteen. Unfortunately, things have gone downhill since. They fell down one spot to 9th place this week after sporting a 7.82 ERA. Mike Fiers loomed large in the result, totaling a 40.50 ERA in 2 and 2/3 innings. Fiers has posted the highest ERA of any starting player over the last three weeks.

Colt 45s came out of the gate hot this week in the batting average department, batting a league-leading .350 over the first four days of the week. Unfortunately, that performance was anything but predictive, as Coach Kelly’s gang hit only .224 the rest of the way, which was the worst mark in the league. That fall-off more than made up for any early heroics, as Colt 45s wound up in 9th place for the week.

SALUKIS got busy this week digging themselves an even bigger hole in the WHIP category. They suffered a bad case of WHIPlash with a sorry 1.8 WHIP. Reynaldo Lopez and Mike Montgomery put a big hurt on SALUKIS’s chances this week, tallying a 2.07 WHIP in 9 and 2/3 innings between them. SALUKIS are now 0.03 WHIP behind DEADZONES.