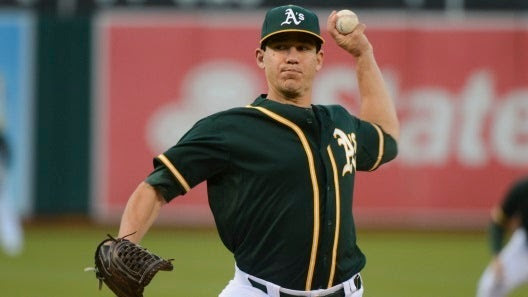 TEABAGGERS can happily forget their 11th place ranking in the WHIP standings ten weeks ago. Their 0.51 WHIP pushed them into 2nd place this week. Coaches Kent Johnson and Patrick Whelan’s squad had a three-man strike force with Tommy Milone, Brad Keller, and Justin Verlander combining for a 0.55 WHIP. J.V.’s performance this week ended a five game streak of failing to hit his projections. 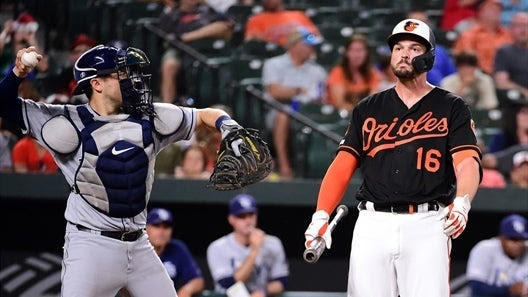 Preferring to watch things from the dugout this week, MASTERBLASTERS posted a lowly a .209 BA. Coaches Colin Scoggins and keith mckinley will find no easy scapegoat. Trey Mancini was the worst of a ten man group of underperformers on MASTERBLASTERS, hitting .000. Mancini has visited the plate 11 times since returning from the break but has still failed to register a hit, striking out six times. MASTERBLASTERS fell from 4th to 6th in the batting average standings.

DEADWOODS stayed in 6th place overall this week, but they probably shouldn’t get too comfortable in that spot. They are in a precarious position in five separate categories- batting average, home runs, saves, wins, and ERA. Falling back in each of those spots would leave DEADWOODS with 45 category points overall, and likely put them in 7th place.

SPACE COWBOYS dropped in the overall standings for the 2nd straight week, falling from 3rd to 4th. They got poor results in three stat categories, including a one spot drop in ERA. Wade LeBlanc loomed large in the result, sporting a 13.50 ERA in 4 innings. LeBlanc’s performance this week definitively ended a three game streak of beating the experts’ projections.

Man of the Hour