Around the League: Period 6 Recap

All Eyes on Me 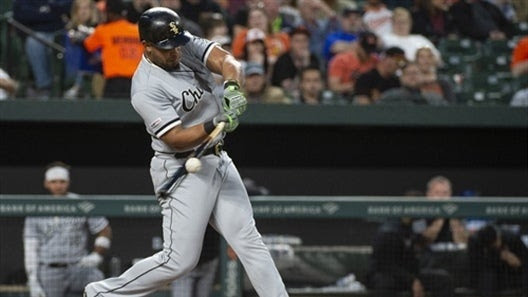 Photo by USATSISALUKIS got the league’s top batting average performance this week from Jose Abreu. Abreu batted .571 while leading SALUKIS to a .262 BA overall. He was a hero and a goat Friday, hitting what should have been a 3-run homer, but passed his teammate on the basepath and was called out. SALUKIS are no longer the worst team in the batting average standings. 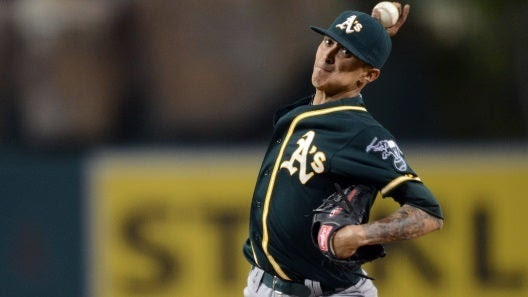 The 1st week of the season found TEABAGGERS in 1st place in the WHIP standings. Since then things have been…not so good. They fell down one spot to 10th place this week after producing a 1.74 WHIP. Coaches Kent Johnson and Patrick Whelan can blame the poor result on Jesse Chavez, Jordan Zimmermann, and Trevor Cahill, who together recorded a 2.70 WHIP in 10 innings.

Colt 45s are contenders for the title because of weeks like this. They racked up a league-high 72.5 category points this week. Coach Kelly’s squad won the week in batting average after putting up a .312 BA, while also finishing in 2nd in WHIP and ERA. As a result, Colt 45s climbed up the overall standings for the 2nd straight week, moving from 4th to 2nd.

SCHNOOKERS lost ground in the big race this week, sliding from 3rd to 5th in the overall standings. They had poor showings in three stat categories, including moving down four places in home runs. Coach Schneller’s squad suffered from eleven zeros in that category, one of which came from Jake Marisnick, who also hit .000 and totaled 0 stolen bases. It was not all doom and gloom however, as SCHNOOKERS improved their rank in two stat categories, including moving up one spot in saves.