It is Good to be King 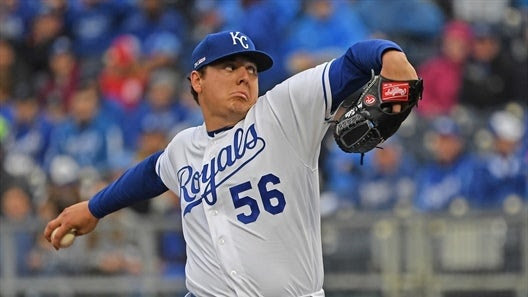 Photo by USATSITEABAGGERS find themselves in the enviable position of being at the top of the overall standings. They finished in first for the week in wins and WHIP by putting up 2 wins and a 0.46 WHIP, while coming in 2nd in batting average, stolen bases, and ERA. In the wins category, Coaches Kent Johnson and Patrick Whelan’s squad was led by the tag team of Brad Keller and Justin Verlander, who together won 2 games.

ARMCHAIR SLUGGERS finished last year at the top of the batting average standings, and picked up right where they left off. Their batters hit like they were playing with tennis racquets this week, posting a .308 BA. That was the best batting average of any team. 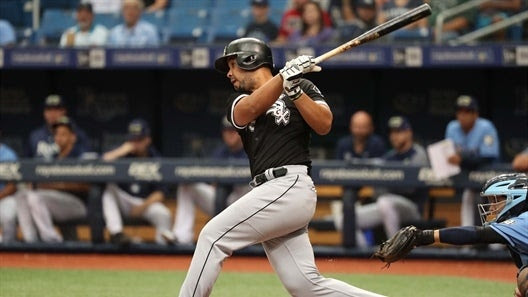 SALUKIS might raise some PED suspicions after launching six long balls this week. Jose Abreu and Tim Beckham were the key contributors, banging out 2 HRs each. Beckham won the shortstop position and took full advantage at the plate, going 2-for-5 on Saturday with two home runs and three RBIs. 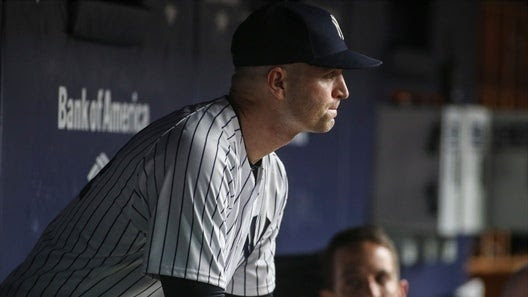 Life is not good for Coach Schneller and SCHNOOKERS, as they find themselves at the bottom of the overall standings. SCHNOOKERS managed to avoid finishing last in any category, but still found themselves 11th in RBIs and ERA after dropping 5 RBIs and a 9.00 ERA, and also wound up 10th in batting average. In the ERA category, Coach Schneller can look to starting pitchers Felix Pena and J.A. Happ when passing out blame for the poor performance. The two combined to post a 9.39 ERA in 7 and 2/3 innings.

SHAMS‘s hitters might be in need of an eye exam after they posted a .182 BA this week. That was the worst batting average of any team this week. SHAMS suffered from three goose eggs in that category, with John Hicks, Tony Kemp, and Joey Wendle failing to contribute anything.